The intermediate frequency furnace will generate a large number of harmonics in the production process, and these harmonics are very harmful to transformers, voltage switches, and production safety.

The following will be edited by Hongteng to introduce the harm of the harmonics of the intermediate frequency furnace to the transformer.

Harmonics increase the copper losses of the transformer, including resistive losses, eddy current losses in the conductors, and stray losses outside the conductors due to leakage flux.

This is our introduction to the harm of harmonics to transformers in intermediate frequency furnaces today.

The medium frequency coreless induction melting furnace produced by Luoyang Hongteng fully reduces the loss of the external magnetic circuit, improves the electromagnetic conversion efficiency, and is very convenient to install and operate.

You are welcome to follow us, and you can leave a message for consultation or call to discuss cooperation at any time.

Video of the use process of the furnace 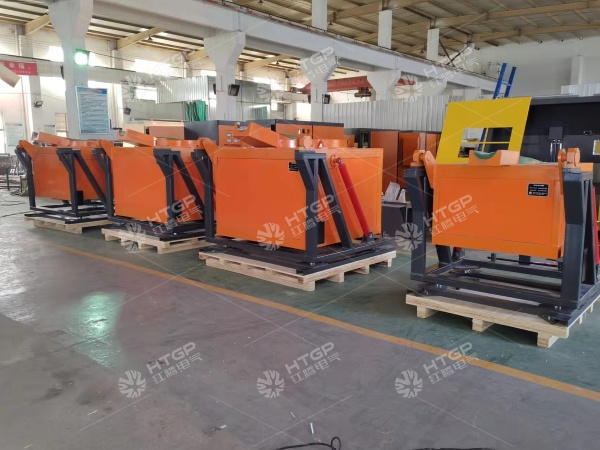