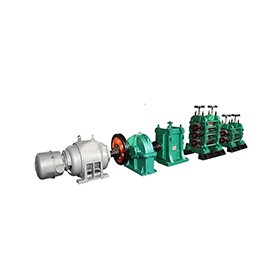 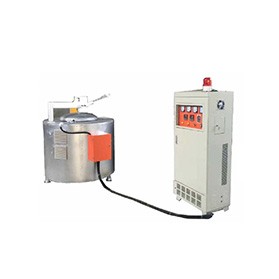 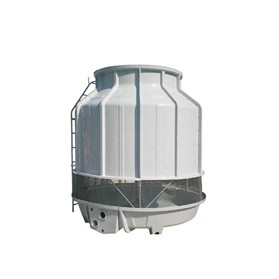 Get An Instant Quotation

Please fill out the form below (required *), send us a short message, and we will contact you as soon as possible.